Working on the CHIRON project, thoughts of the future and technology progression are never far from my mind. That’s why last week I decided to attend the launch of Gerd Leonhard‘s new book ‘Technology vs Humanity‘ at the Cass Business School in London.

As a seasoned journalist, I know that book launches can be hit and miss. However, the Technology vs Humanity launch did not disappoint. Leonhard gave a fascinating and thought-provoking talk on our rapidly approaching future.

From ethical questions such as whether technology makes us happy, to future issues such as whether we will be the last offline, un-augmented generation, Leonhards philosophical ideas left burning questions in my brain (which I discovered makes 20 quadrillion calculations per second!) long after I’d left the auditorium.

Is data becoming the new oil? Who will be in charge of the global brain? Will we ever reach the singularity where computers can match human intelligence? 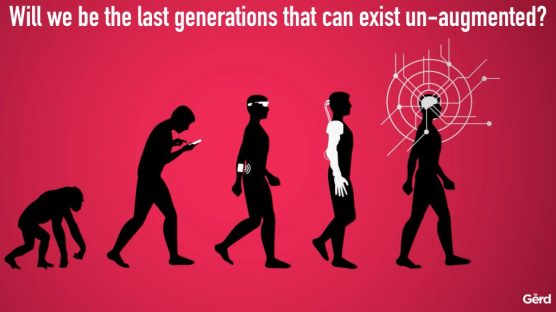 Leonhard powerful book looks at where the world is going; the current shifts in technology that will radically alter our society, economy, values and biology. Nearly seventy years after the publication of Orwells 1984, Gerd Leonhard investigates how we preserve our humanity in a world that is rapidly beginning to resemble science fiction.